Brands such as Louis Vuitton, Versace and Polo Ralph Laurent have been buying tons of alpaca fiber in the Andes for their upcoming collections. Since 2012 there has been a considerable increase in the consumption of alpaca, and most luxurious stores in the world offer garments made with the “Incas’ fiber”.

The alpaca, also known as „Gold of the Andes“ is a material as dazzling as cashmere but rather more resistant. Such is so that the Incas gave more value to the alpaca fiber than to the very gold.

Alpaca outperformed cashmere at Fashion Week in New York and is on the way to gaining ground in the rest of the world. The most demanding consumers are learning that alpaca fiber retains its new appearance for a long time and is also seven times warmer and four times more resistant than traditional sheep wool.

Before the 90s, cashmere items were rare, extremely luxurious and were produced in small quantities. As globalization became more apparent, the production of cashmere fiber increased exponentially becoming a mass item and its quality started to be affected. Cashmere production is proving disastrous for the environment in places like China and Mongolia.

On the one hand, since goats are much more resistant to inclement weather than sheep, shepherds tend to replace their sheep with herds of goats. The sharp hooves of the goats destroy the plant soil and eat the plants to their roots, which makes the land increasingly arid and poor, favouring desertification.

The increase in the production of goats ends up becoming a vicious circle. As a result, grasslands in China are not enough to feed the goats needed to supply the large quantities of cashmere products demanded by clothing stores; thus, so many of the fields where goats graze are becoming inhospitable grasslands. It is also estimated that seventy percent of Mongolia is in danger of desertification.

Today the luxury is the alpaca 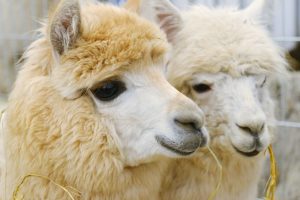 Fields of the Bolivian altiplano, where the alpacas graze happily, do not have desertification problems.
Alpacas live mainly in the highlands of the Andes, a much less fragile ecosystem; their soft and padded hooves are delicate with the ground, they graze without destroying the roots of the plants.

Alpacas are also more efficient than goats. An alpaca drinks less water than a goat and can have enough wool for four or five garments per year; but twenty goats are needed to produce what a single alpaca does. 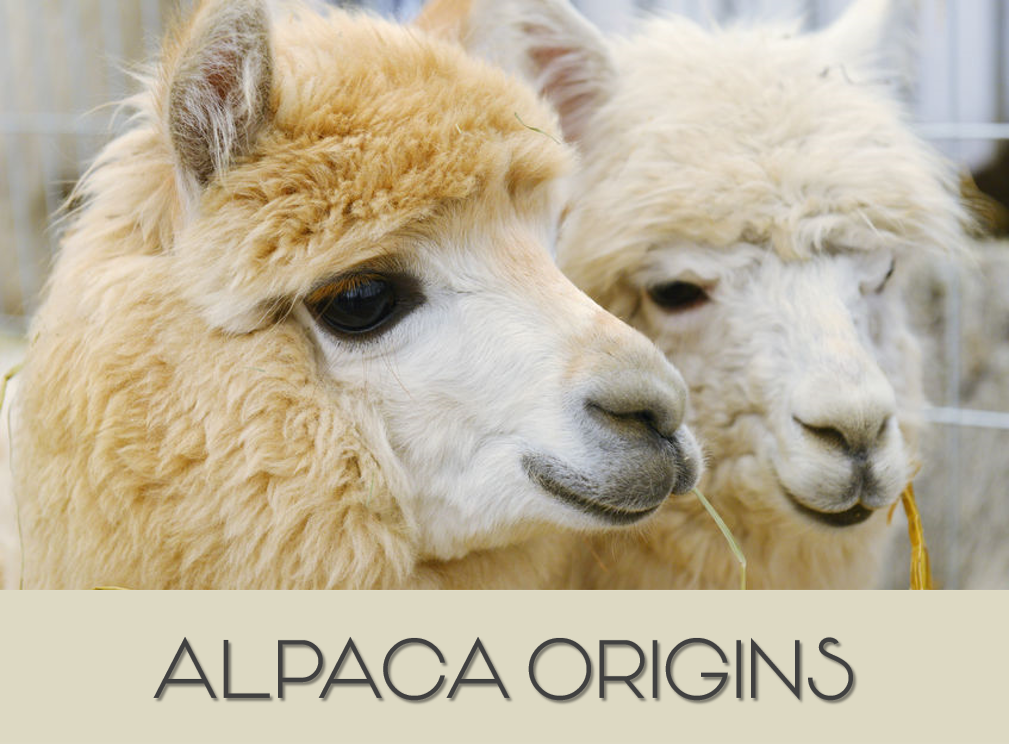 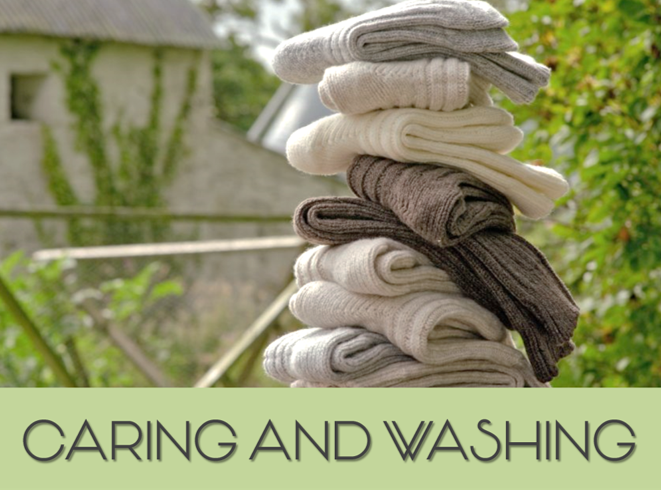 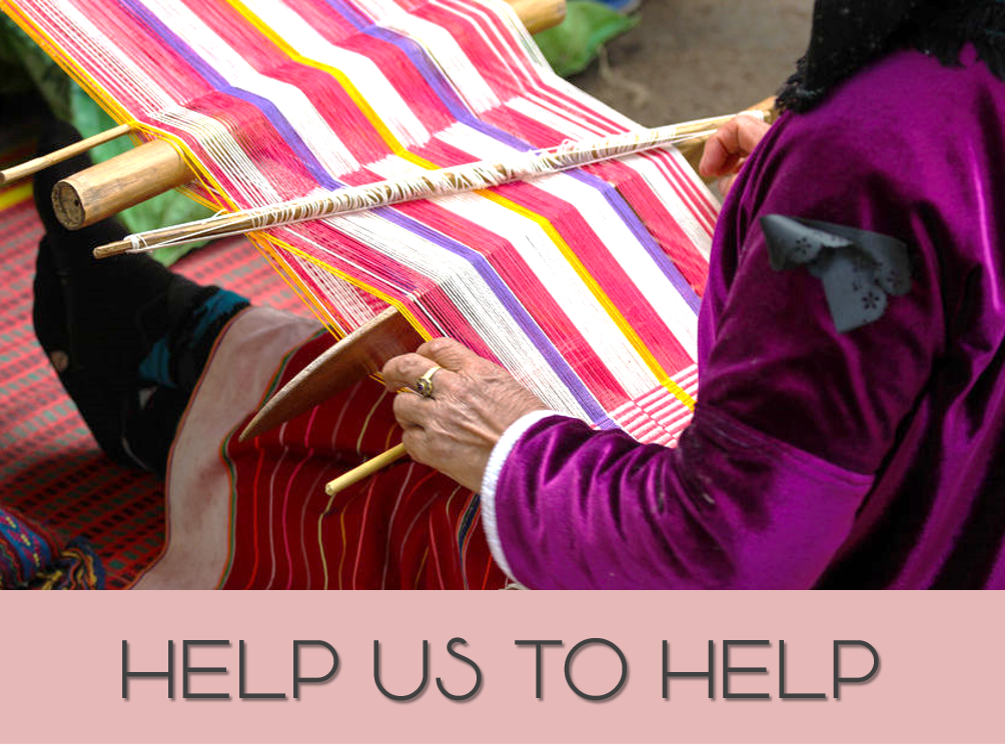